There once was a trope so wrongheaded, I’ve never forgotten
how fetid: “a woman’s period,” (the very young man said)
“the falling ash at the end of a lit cigar.”
The women in the class (of course it was a class)
said together like a chorus, “no,
no, no, it’s nothing like that, not at all.”
And now we’re grown up and now we’re grown old
and where is he now, that redhead?
In the bar where the mermaids wait tables, an old man
leaves a tip on a napkin: “You would be so much prettier
if you smiled more.” He looks less at her face than her ass
and at home he writes poems about “how her titties are
shooting out her shirt like two cannon balls.”
No one needs to read it to think “not at all.” 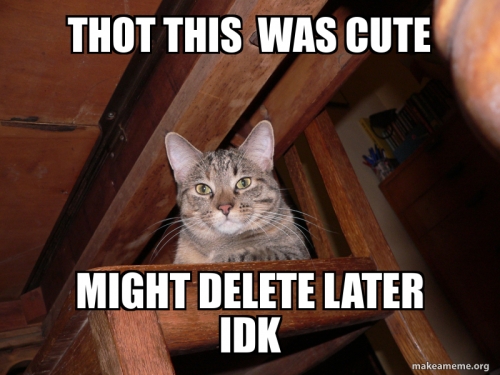